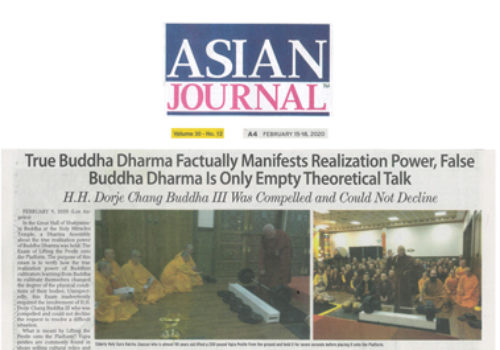 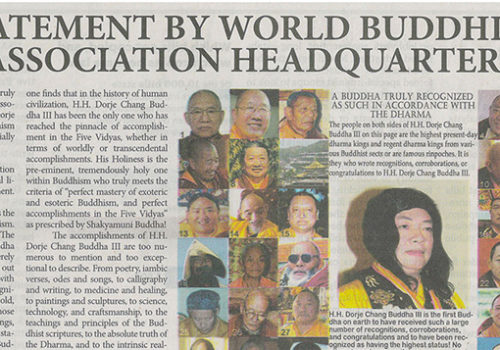 A Statement by WBAH, Published on USA Today and the Washington Times 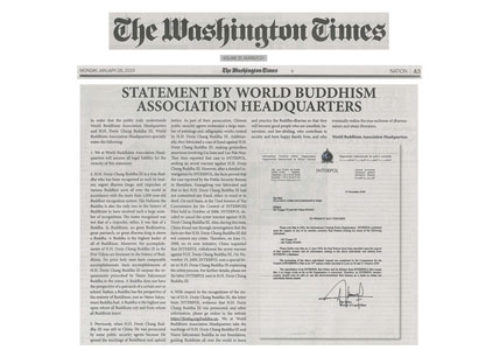 A Statement by WBAH, Published on Washington Times

...We at the Headquarters have decided, after discussion, to make Buddhist dharma attires bearing the holiness levels for the holy gurus to wear. This action is to protect the Buddhist cultivators’ benefit, to prevent ordinary liars and evil masters from cheating, to prevent Buddhists from being harmed by regressed masters and fake holy gurus, and to prevent many liars from forging holiness level certificates and pretending to be holy. That is, we will put the star-wheel dharma attires that indicate the holiness levels on the monastic cassocks and rinpoche’s robes... 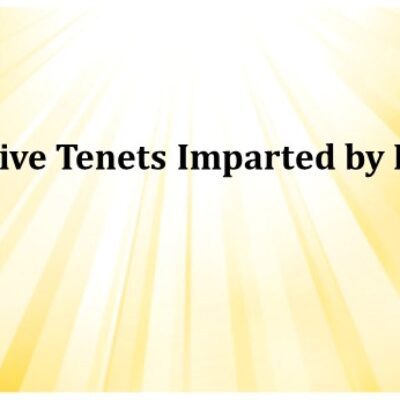 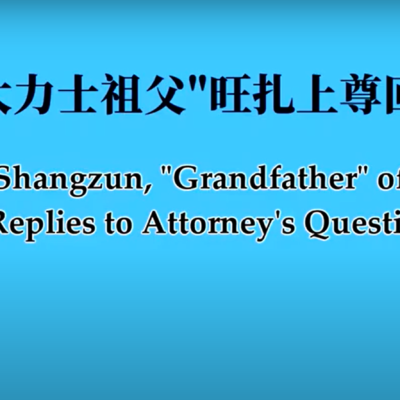 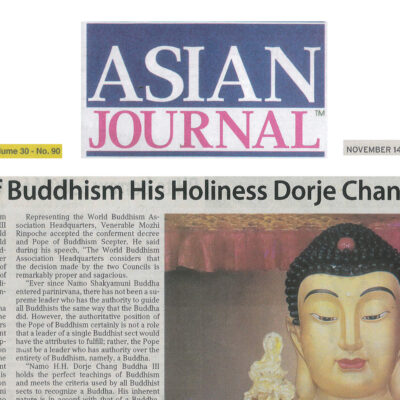 The Pope of Buddhism His Holiness Dorje Chang Buddha III 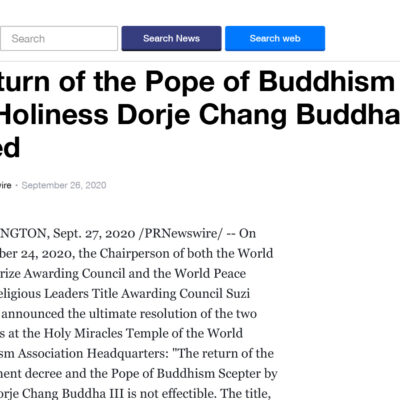 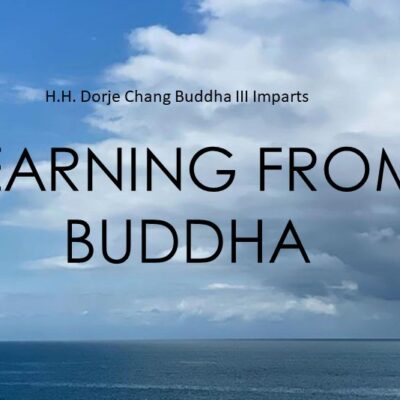