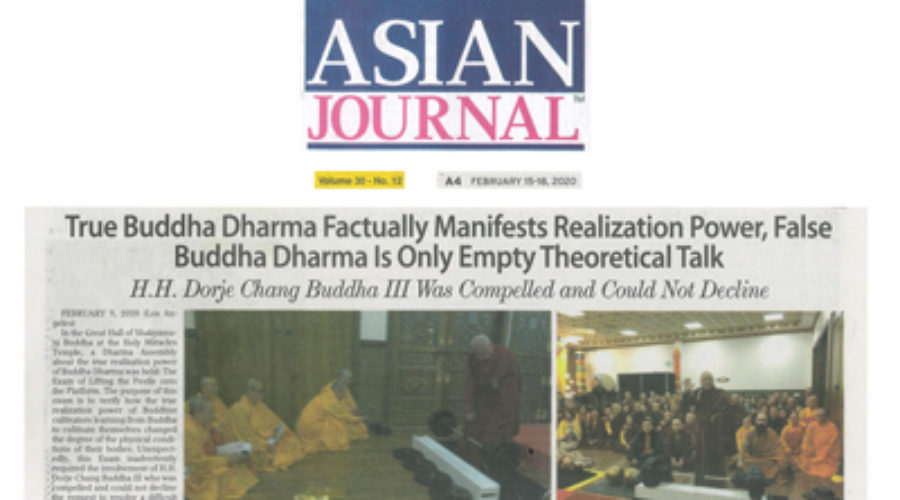 Tibetan esoteric Dharmas are classified into two major categories. One category of the Dharmas consists of those translated from sutras or Dharma manuals, which is called Gama. The other category of Dharmas are uncovered terma called Daima. Daima is further classified into Southern Tibetan and Northern Tibetan. The Dharmas of uncovered terma mean these Dharmas are obtained by uncovering the terma and they are generally called Terma Dharma. A Terma Dharma can be further categorized as Uncovering Terma with Direct Verification or Uncovering Terma without Direct Verification.

Wangzha Shangzun is a Great Holy Guru who has attained the level of Gold Button Grade 3 and the state of a non-retrograde Bodhisattva. The Shangzun rarely comes into contact with ordinary people. Finally, He met with a thousand Buddhists at Holy Miracles Temple in Pasadena, Los Angeles. On March 6, 2019, the temple was crowded with a large and orderly congregation of Buddhists. Their sole purpose was to meet Wangzha Shangzun. 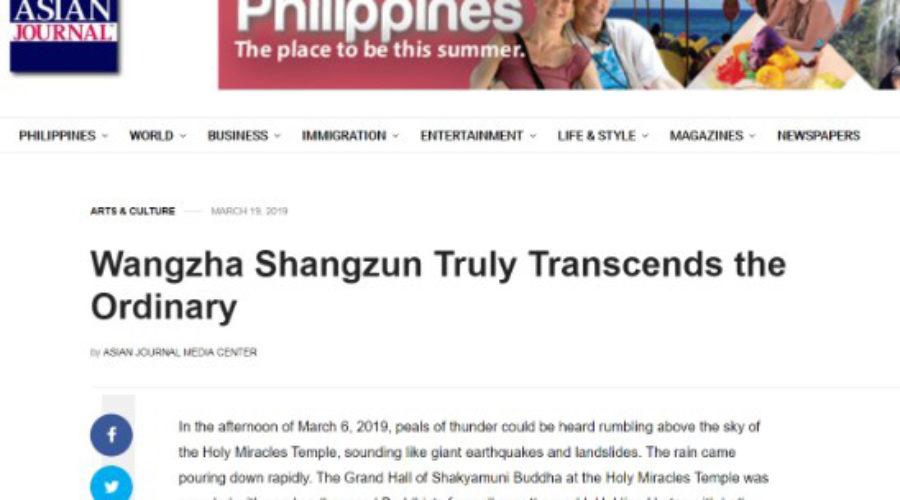 In the afternoon of March 6, 2019, peals of thunder could be heard rumbling above the sky of the Holy Miracles Temple, sounding like giant earthquakes and landslides. The rain came pouring down rapidly. The Grand Hall of Shakyamuni Buddha at the Holy Miracles Temple was crowded with nearly a thousand Buddhists from all over the world. Holding khatas with both hands, they kneeled to respectfully and sincerely welcome the greatly accomplished holy guru, Wangzha Shangzun. 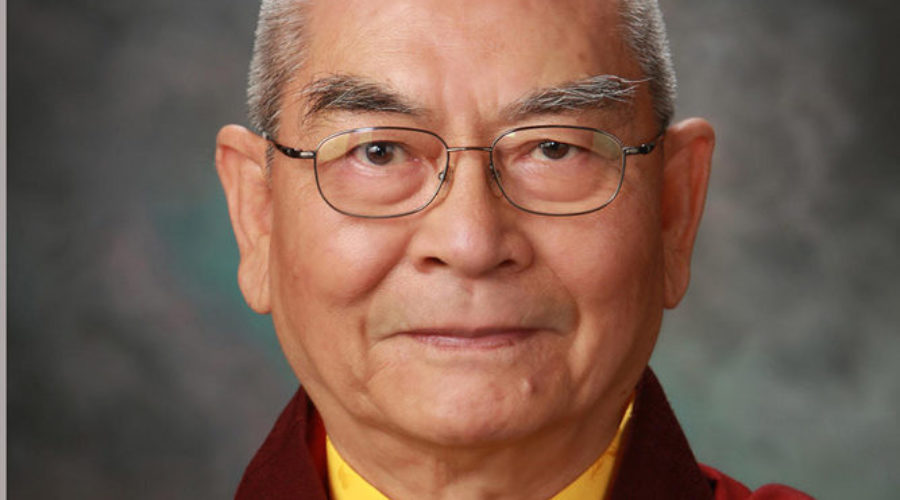 In Buddhism, mastery over one’s own birth and death has always been a legend. Yet, in September of 2018, I saw that with my own eyes! 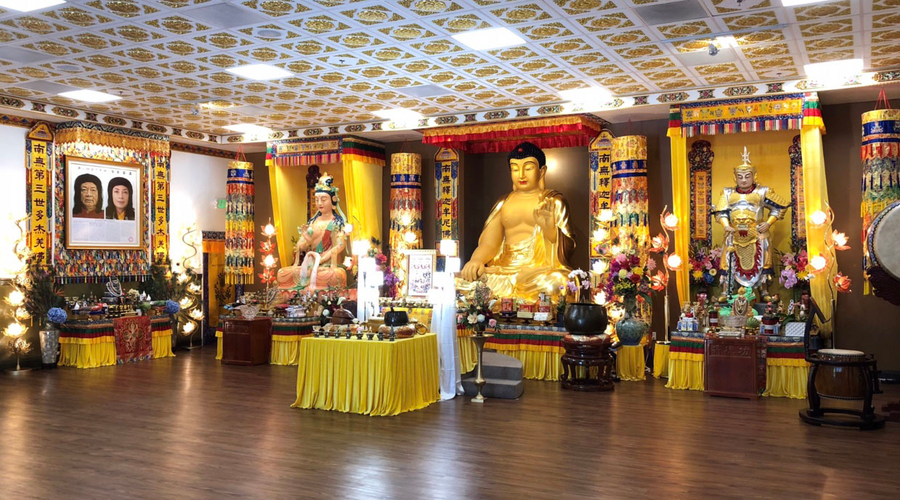 I Finally Witnessed the Great Dharma of Holy Fire-Offering

On September 19, 2018, one of tremendously holy virtue conducted a “Holy Fire-Offering Dharma Assembly” that was officially held at the Holy Miracles Temple in the United States. The dharma assembly took place at the Grand Hall of the Buddhas and the courtyard right outside the hall. It was a complete success.

Such is the Innate Character of His Holiness the Buddha

President Donald Trump, First Lady Melania Trump and several senior congressional members congratulated H.H. Dorje Chang Buddha III for His birthday in honor of His status as the supreme leader of all Buddhism and selfless contributions.